Pad of Time for Nintendo Wii U and Nintendo Switch

I finally published Pad of Time for Nintendo Wii U and Nintendo Switch !

The first time I've talked about Pad of Time was on this post, It was a crazy journey as a solo developer, but I finally decided to finish it and self-published into two consoles.

Pad of Time is a classic action-adventure game with a Nintendo 64 retro aesthetic with a twist! In this game you’re able to use a time machine to swap between past, present, and future of every level.

You can choose between 3 main characters, each of one with unique abilities and they are ready to mess up with “the time-line” for their own benefits and face tough bosses.

Mark, July and Art are also characters from an animated weseries that was launched in 2013 called the Pad of Time Show (Aka Mini Markanime Series)

I'm really excited on this launch, and I can't wait to see people playing it and enjoying it (or even hating it ! ) 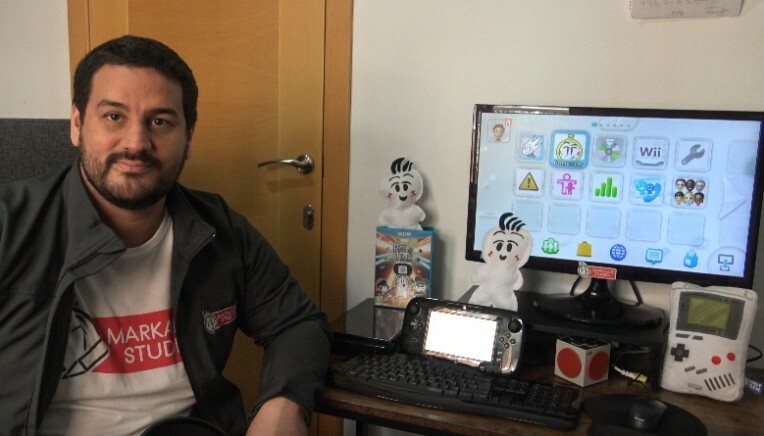 Pad of Time is now available for Nintendo  eShop ➤ Check out at Nintendo.com or Pad of Time's official website

The Time is in your hands